Canadian recession not expected in 2020, despite uncertainties: economist

Canadian recession not expected in 2020, despite uncertainties: economist 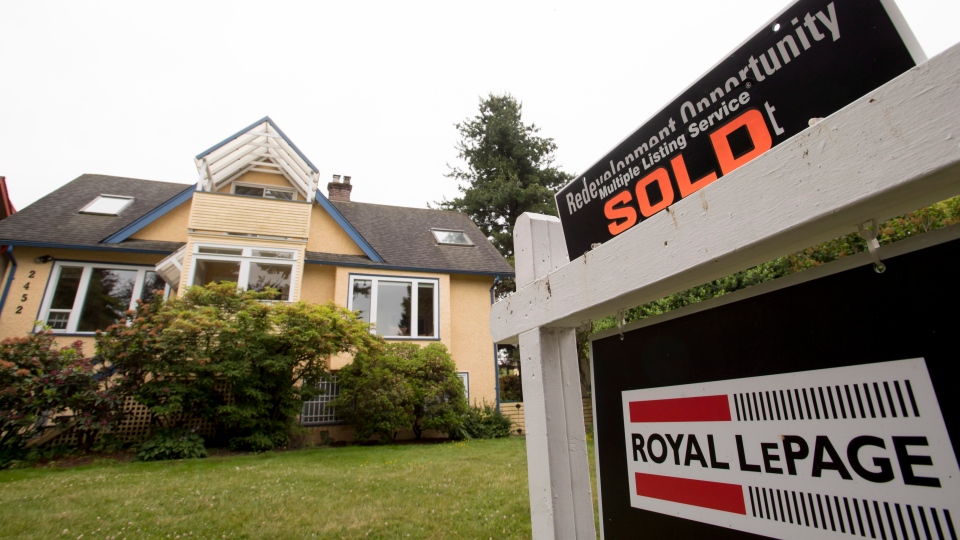 A recession is not expected in Canada this year despite a number of global uncertainties and trade tensions, according to a top Scotiabank economist, but growth will likely remain unexceptional.

Anxiety around global trade, the future of Brexit, and the U.S. elections later this year are all factors that will continue to keep the global economy in check, though some recent progress on trade talks between U.S. and China could help ease some of the uncertainty.

“Going into 2020, we think it’s going to be another year where the Canadian economy performs in kind of a ‘meh’ sort of way,” said Brett House, Vice President & Deputy Chief Economist at Scotiabank, predicting “mediocre” growth.

“On the other hand, it’s not going to be the long feared recession that a lot of headlines have pointed to either. We have a lot of uncertainty out there … but we also have a lot of fundamental strengths that should keep growth going.”

A healthy labour market and turnaround in the housing sector helped the Canadian economy grow at a moderate pace in 2019, the Bank of Canada said in its October Monetary Policy Report. The central bank has kept its overnight interest rate target unchanged at 1.75 per cent for more than a year, in contrast to its counterparts around the world who have eased their monetary policy and lowered their interest rates due to softness in the global economy. Canada’s unemployment rate stands at 5.9 per cent.

The housing market is expected to “remain fairly robust” this year, according to Scotiabank’s House, with Toronto experiencing one of the lowest supply-to-population ratios for housing in 20 years.

“Even though you see all the cranes up all over the place in Toronto and Vancouver, when you adjust the amount of supply that’s available to our populations in both cities, we still see a really, really tight inventory situation,” he told CTV's Your Morning.

“There’s a lot of support to keep the housing market solid in both cities. And you’re seeing that spill over into smaller towns around them and into other cities like Montreal and Ottawa.”

Unlike the rest of the country, however, Alberta’s housing market is still recovering from the downturn in oil prices several years ago as well as some of the current weakness, with inventory still being absorbed, House said.

“We see that picking up this year, and some of that inventory being absorbed - as growth picks up in the province, as pipelines go ahead, and we see oil prices coming up at least in the short term and probably mildly over the longer term as well.”

The Conference Board of Canada forecast in December that Canada’s economy will grow by 1.8 per cent in 2020, a modest uptick from the 1.7 per cent growth seen last year.

Regionally, British Columbia and Quebec are expected to see the strongest economic growth, according to the Business Development Bank of Canada, with the prairie provinces recovering from a challenging year in 2019.

The World Economic League Table ranked Canada as the world’s 10th-largest economy in 2019 with an immigration-driven population growth helping to fuel the economy. The Centre for Economics and Business Research, which issues the ranking, forecast Canada to move up the league table over the next decade and beyond as a result.